The Muslim Ummah has awaken 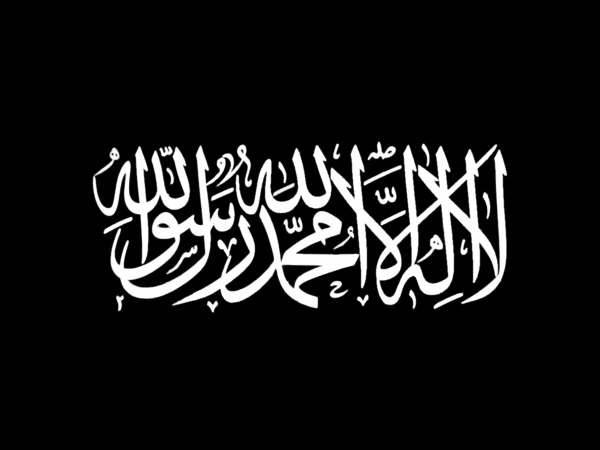 Since World War I, the Khalifa had fallen, the Muslim Ummah had been silenced, and the kufr had taken over. Recently however, there has been a change. The Muslim Ummah started to wake up. The age of the internet has brought Muslims together; they started to realize that there has to be a change. How can it be that the rich are getting richer and the poor and getting poorer? How can it be that the so-called “democratic” governments of the middle east  have presidents that stay and rule our Muslim countries for more than 20 years claiming that they had been elected by the people when in fact the people hate them. This is exactly what people all over the middle east have been thinking and complaining about and they have had enough. Protesters all over the middle east have risen to over throw their current governments to bring back Islam and to make the Quran their constitution. Only societies who follow the path of Allah will succeed and history has showed us exactly what happens to the corrupt rulers who dare to disobey Allah and his messenger Muhammed (PBUH).

The main concern is, similar uprising has happened in the past. Governments have been overthrown before (Iran for example) but yet the rulers who come to replace them are the same oppressive rulers that they were supposed to replace. Is this what is going to happen this time? Are we going to witness another uprising demanding a new government and then discover that it is just as corrupt as the others? Or is this one going to be different? Is the internet going to be the game changer that will finally bring back the Muslim Khalifa and restore Islam to the Muslim Ummah once and for all?

Feel free to comment on what you think might happen and May Allah give victory to the Muslim Ummah. Amen.

2 responses to “The Muslim Ummah has awaken”