Converts to Islam – their stories 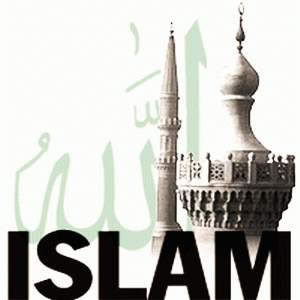 Islam is the fastest growing religion in the world. No matter how hard people try to portray Muslims as evil or as terrorists, it is Allah who opens the hearts of people and if Allah wants a person to be a Muslim, Islam will come to him/her no matter what. Among the many countries that has seen an increase in Muslim converts is Britain. Most of these converts are women, and people who are curious. Some of them have shared their stories for the world to read. Read how they’ve become Muslims and learn what it takes to be a Muslim.

4 responses to “Converts to Islam – their stories”